THE EVOLUTION OF THE ENDOCANNABINOID SYSTEM PART 1 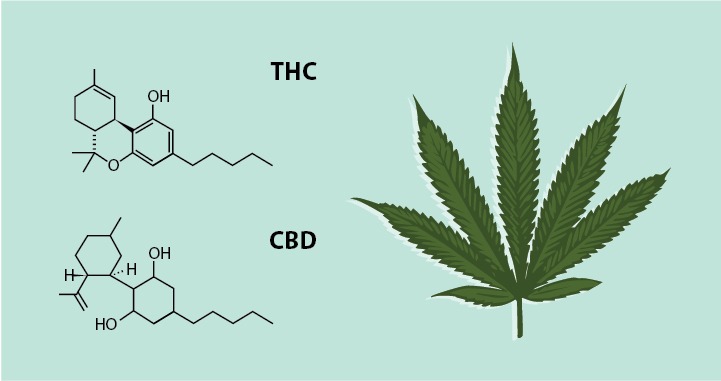 The Evolution of the Endocannabinoid System

What is the endocannabinoid system and what does it do?

One of the first things I would like my readers to know about the endocannabinoid system is that this system is present before birth through-out the whole body and tissues and that our bodies are making cannabinoids, called endocannabinoids all the time.

The discovery of our bodies’ own “cannabis-like molecules” and associated receptors and metabolic machinery—collectively called the endocannabinoid system—enabled investigations into the physiological relevance for the system and provided the field with evidence of a critical function for this endogenous signaling pathway in health and disease.

Many health related problems start with low-level inflammation through-out the body and responsible for many disease processes, ranging from osteoarthritis and cardiovascular disease, to digestive disorders and neurodegeneration.

The bioactive molecules, known as cannabinoids, found in plants of the Cannabis species, have been shown to possess powerful anti-inflammatory attributes, and research into their mechanisms of action, efficacy, and tolerability are well underway.

Cannabidiol (CBD) and tetrahydrocannabinol (THC) are the two most prominent cannabinoids found in Cannabis, the plant genus that includes both hemp and marijuana.

While there are over 110 different cannabinoids so far identified in cannabis by scientists, CBD and THC are by far the most extensively studied and best understood.

I am not suggesting that CBD or THC should replace modern medicines and or that they are a cure for any disease, what I want to convey is that through-out the history of mankind, man has used medicinal plants as medicine and to this day, mankind still does in an effort to improve health outcomes.

CBD and THC are both found throughout the seeds, stalks, and flowers of both hemp and marijuana. The two exist in cannabis plants in a wide range of proportions. However, while THC is most plentiful in cannabis marijuana, cannabis CBD is present in higher quantities in hemp.

Hemp’s chemical makeup, on the other hand, is dominated by CBD. By definition, hemp’s THC content is no more than 0.3 percent, nearly 10 times less than the least potent strain of marijuana. Instead, hemp naturally has more CBD vs. THC, making it an ideal source of CBD from cannabis.

In part II, I will cover the The “History” of medicinal plants and the connection between man and his search for drugs in nature which dates from the far past of which there is ample evidence from various sources, written documents, preserved monuments, and even original plant medicines that this amazing plant has been used to improve health outcomes since Paleolithic humankind.

3. Anandamide (AEA): The Bliss Molecule Is The Human Version Of THC, https://herb.co/marijuana/news/anandamide-aea

10. The Building Blocks of Life May Have Come From Outer Space, Ker Than, SMITHSONIAN MAGAZINE, https://www.smithsonianmag.com/science-nature/the-building-blocks-of-life-may-have-come-from-outer-space-3884354/