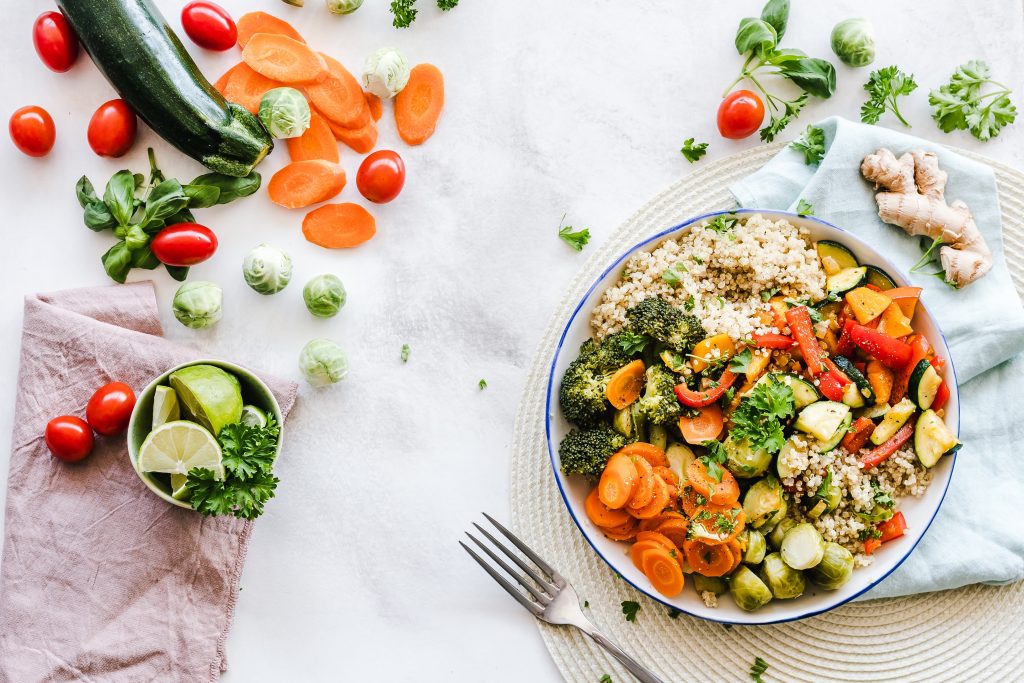 People in almost every region of the world could benefit from rebalancing their diets to eat optimal amounts of various foods and nutrients, according to the Global Burden of Disease study tracking trends in consumption of 15 dietary factors from 1990 to 2017 in 195 countries, published in The Lancet. The study estimates that one 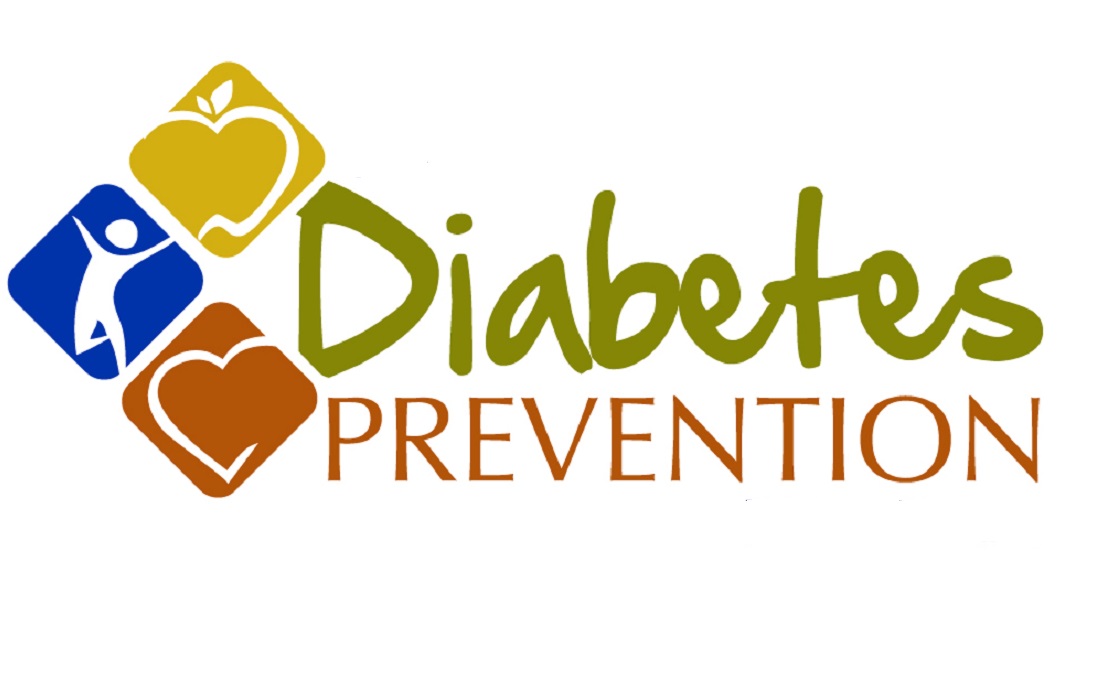 The American Diabetes Association (Association) released new research on March 22, 2018 estimating the total costs of diagnosed diabetes have risen to $327 billion in 2017 from $245 billion in 2012, when the cost was last examined. This figure represents a 26% increase over a five-year period. The study, Economic Costs of Diabetes in the 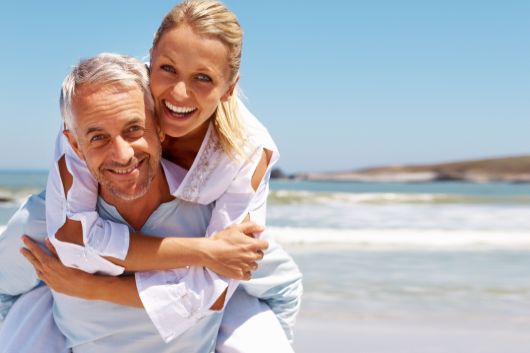 Health disease is the number one killer of men and women in the United States today and about one in four Americans die from the disease every year. This adds up to about 610,000 individuals. In addition, 735,000 people have heart attacks each year.

In 1949, the term “arteriosclerosis” (known as “atherosclerosis” today) was added to the International Classification of Diseases, which caused a sharp increase in reported deaths from heart disease.

Unfortunately, the results of this major study were misinterpreted and as a result, medical doctors and nutritionists place far to much value on reducing total fat intake, and not on small particle LDL and did take into account the role good fat play on health. While saturated fats and trans fats are indeed linked to heart disease, we now know is that fat, especially plant=based fat is actually good for heart health.

Unsaturated fats actually help reduce cholesterol in the body while boosting HDL levels and overall heart health. A diet high in fatty acids from omega-3 fatty acids from sources such as fish, eggs, coconut, olive oil, raw nuts and seeds are part of an overall wellness program that will help prevent and in some cases begin to reverse heart disease.

In 2009 American Heart Association meeting in Florida, researchers presented study which  result showed that Egyptian mummies, some 3,500 years old, had evidence of heart disease — specifically atherosclerosis, which narrows the arteries. Pharaoh Merenptah, who died in the year 1203 BCE, was plagued by atherosclerosis. Nine of the 16 other mummies studied also had evidence of the disease.

“Atherosclerosis is ubiquitous among modern day humans and despite differences in ancient and modern lifestyles, we found that it was rather common in ancient Egyptians of “high socioeconomic status” individuals living as much as three millennia ago, says UC Irvine clinical professor of cardiology Dr. Gregory Thomas, a co-principal investigator on the study. “The findings suggest that we may have to look beyond modern risk factors to fully understand the disease.”

When we look at ancient hunter-gatherers, scientists also noted that they also suffered from clogged arteries, revealing that the plaque build-up causing blood clots, heart attacks and strokes was also debilitating man thousands of years ago.

“This is not a disease only of modern circumstance but a basic feature of human aging in all populations,” said Caleb Finch, USC University Professor, ARCO/ Kieschnick Professor of Gerontology at the USC Davis School of Gerontology, and a senior author of the study. “Turns out even a Bronze Age guy from 5,000 years ago had calcified, carotid arteries,” Finch said, referring to Otzi the Iceman, a natural mummy who lived around 3200 BCE and was discovered frozen in a glacier in the Italian Alps in 1991.”

How could this be possible?

Researchers theorized that diet could be involved. High-status Egyptians ate a lot of fatty meats from cattle, ducks, and geese, and used a lot of salt for food preservation. Beyond that, the study brought up some interesting questions and has prompted scientists to continue their work to fully understand the condition. “The findings suggest,” said co-principal investigator on the study and clinical professor Dr. Gregory Thomas, “that we may have to look beyond modern risk factors to fully understand the disease.”

Atherosclerosis can start very early in life, kids can have little bumps on their arteries and even stillbirths can little tiny nests of inflammatory cells. Studies show that environmental factors can accelerate heart disease showing larger plaques in children exposed to household tobacco smoking or who are obese.

What is it to be human?

The facts are, only 10% of the cells in our body are human!

Research has determined that we share our life with around 100 trillion organisms, which comprise something called our microbiome. For every one of our cells, there are 10 microbial cells living on or inside our body, helping us to perform life-sustaining functions that we couldn’t perform without their help.

Our dependence on the microbiome within us has led many experts to observe that we are truly more of a super-organism than simply human.

Git bacteria in your gut can play a role in heart disease. New research shows that choline, a nutrient found in foods like egg yolks and fatty meats, produces the by product TMAO when digested. TMAO is known to promote plaque accumulation in the arteries causing heart disease.

“Dr. Hazen explains, “Bacteria that live in our intestines play a role in the digestion of certain types of food to form the compound TMAO, which promotes the accumulation of plaque in the arteries.”

Participants in the study were asked to eat two hard-boiled eggs and take a choline capsule. Results showed that TMAO levels in the blood increased after ingesting the eggs and the capsule. And when participants were given antibiotics to suppress their gut flora, their TMAO levels dropped. This illustrated how important gut flora is to the formation of TMAO.

Here is the problem with the study; they used “hard boil eggs, and synthetic choline. Eggs yolks from organic eggs that are consumed with a runny yolk are a great source of fatty acids, but when cooked it changes the chemistry of the eggs making them less healthy

Lecithin is known for helping to prevent arteriosclerosis, protecting against cardiovascular disease, improving brain function, facilitating repair of the liver and promoting energy. Lecithin is a fat emulsifier. It enables fats such as cholesterol to be dispersed in water and removed from the body. It also protects vital organs and arteries from fatty buildup. Most commercial lecithin is derived from soy.

This means that any form of cooking that results in runny yolks preserves the lecithin and makes the egg beneficial in reducing cholesterol. Egg yolks cooked solid do not have the same benefit. Documented health benefits of lecithin includes the following.

Lecithin helps to prevent and treat atherosclerosis by lowering total cholesterol, lowering triglycerides, lowering LDL cholesterol and increasing HDL cholesterol. Lecithin reduces the risk of gallstones and in some cases has reduced the size of existing gallstones.

Lecithin helps to repair liver damage caused by alcohol consumption. Lecithin also helps psoriasis that is related to faulty fat metabolism. Lecithin is critical in the body’s ability to utilize the fat soluble vitamins A, D, K, and E. Adding lecithin to your diet could help with utilization of any and all of these essential vitamins. Lecithin is an important component of brain and nerve tissue. It is particularly concentrated in the myelin sheaths that serve as the protective coating of the nerves.

These include alleviating dementia and early symptoms of Alzheimer’s. Phosphatidylserine also improves memory, attention span and learning ability. Another benefit of phosphatidylserine is that it reduces excessive release of the stress hormone cortisol.

Currently there is strong evidence to support the role of systemic inflammation in the development and progression of atherosclerosis.