PLANT-BASED DIETS, DO THEY WORK? 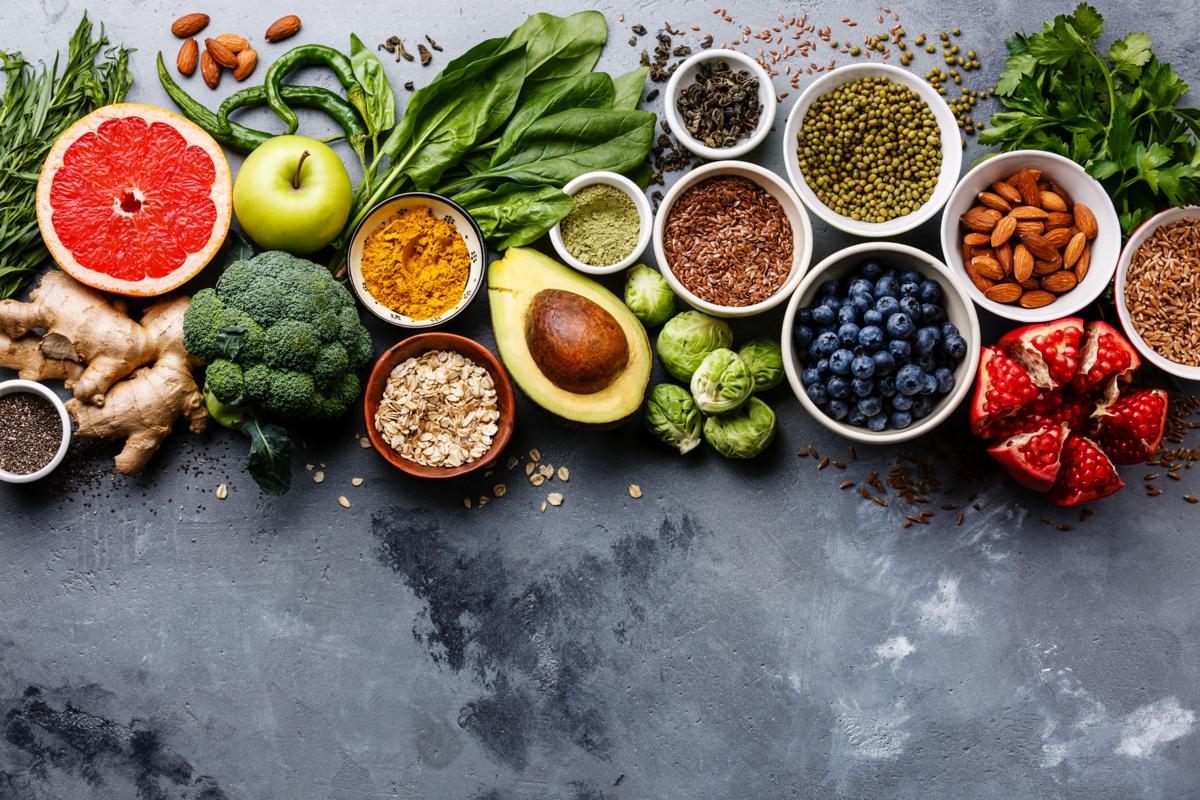 Plant-Based Diets, Do They Work?

There is compelling data from nutritional studies, population surveys, and interventional studies which support the effectiveness of a plant-based diet and aggressive lipid-lowering abilities to arrest, prevent, and selectively reverse heart disease.

In many of the most advanced countries in the world, who citizens have easy access to plentiful high fat animal based foods; ironically, it is this rich diet that produces atherosclerosis and can lead to a fatal heart disease, type II diabetes and obesity.

In the world’s poorer nations, many people subsist on a high plant-based diet and walk many miles daily, which is far healthier, then consuming a Western American diet especially in terms of heart disease. Dr. Esselstyn, MD findings are that plant-based diets, free of all animal products and vegetable fats can and do reverse cardiovascular disease including re-opening up narrowing arteries.

To stave off death by a few extra years, a vegetarian diet appears to be superior to a non-vegetarian one, according to results of a study of more than 73,000 people published today (June 3) in the Journal of the American Medical Association (JAMA).

The winners, in terms of cheating death the longest, were the Pesco-Vegetarians, followed by Vegans, and then the lacto-ovo-vegetarians. The vegetarian groups, on average, had a 12 percent lower risk of dying over the study period compared to meat eaters.

The strengths of the study were that it demonstrated that Vegan and other vegetarian diets are safe and that a range of vegetarian diets — from strict to somewhat lax — appears to be healthier than a diet dominated by processed foods and meats, according to Dr. Robert Baron of the University of California, San Francisco, who wrote an editorial accompanying the new findings in the journal.