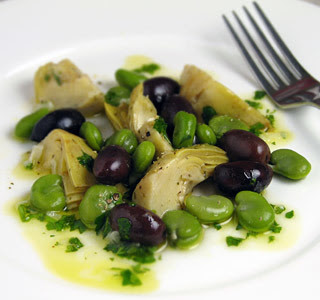 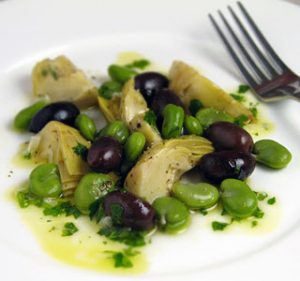 When I was a small boy, I can still remember the great smells coming from our family home kitchen, and mom in all her beauty, cooking away, I can still smell it to this day?

Fava beans sautéed in garlic, onions, and a little artichoke in olive oil…. with a few olives, wow, they were soft…. meaty and unbelievable good.

Years later when I began to study the science of food, I discovered that they were Legumes, or more commonly known as “Beans” and are contenders for the title of one of the most world’s healthiest food.

The bean is one of the most nutrient dense foods on earth and great for people who are transition to a higher plant-based diet, and reducing animal proteins.

How you cook your beans I found out, can have a huge effect on the way they affect your body and make you feel.

Beans contain oligosaccharides sugars that only are broken down by bacteria in your colon, therefore causing a little more stomach gas which has caused some people to shy away from eating beans. There are ways around this when cooking beans and once again mom was right as she explained to me “ you have to soak your dried beans over night and rinse and re-rinse the water at least 3 times.”

There it was, I realized what was happening, soaking the beans activates the beans to begin the germination process. Once wet, the beans release enzymes that begin to break down their complex sugars into more simple ones.

It is the bean’s complex sugars that gives you gas and indigestion after eating beans that haven’t been pre-soaked. So when mom would soak her Fava beans overnight, it reduced over 60% of the complex sugars in the beans and in the end reduced the gas  some people can get from eating beans.

What I like about legumes is that they are very low fat and high vitamin and mineral foods. They contain significant amounts of potassium, iron, folate, and magnesium. All essential and often deficient vitamins and minerals in the modern American diet. 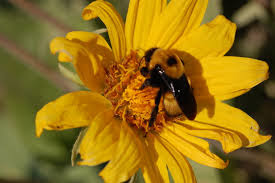 Now lets go a little deeper and look at how man co-evolved with plants, like the legume. Plants, animals, and all earthly creatures innately know what is good for them because they evolved to survive and if they are around today, they are doing something right.

The legume is no different, it evolved lacking an immune system comparable to animals, and develop structural, chemical, and protein-based defenses designed to detect invading organisms and stop them before they are able to cause extensive damage.

The pod is an example as it evolved to protect its seed, its fruit within a pod against viruses as well. Some pods have exploding seeds that are an evolutionary tactic to disperse seeds far from the mother plant which then allows insects, birds and animals to spread them even further, allowing there species to survive in new locations. In the case of man, he realized that if he consumed the legume when it was sprouting, it was easier to digest and it was healthier for him.

Today, we still eat some of the same legume foods as our ancestors did, scientists today are busy trying to grow plant seeds some frozen over 32,000 years ago to study what man consumed in the past and how man coevolved to consume plants like legumes.

Evidence shows that the earth was full of flowering fruit plants, much smaller then modern varieties of today such as apples, oranges and legumes. Vegetables are different in there shape and size today then in the past due to mans involvement as farmers which started around 15,000 bc and are much much bigger today! 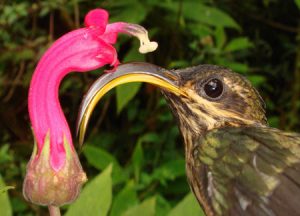 The term co-evolution is something I will be using allot and is used to describe cases where two (or more) species reciprocally affect each other’s evolution.

Some examples are the bacteria in mammalians gut, pollinators, plant root bacteria, and insect/plant relationships. Man evolved together with the plant gaining valuable minerals, prebiotic fiber, plant protein to become stronger and more resilient against disease and also allowing man to also spread plant seeds as he circumvented the globe.

Lentils provide so much nutrition to man, about 18 grams of dietary protein, no saturated fat or cholesterol and contains a high concentration of thiamin, vitamin K, vitamin B-6, potassium, copper, selenium, zinc and magnesium in a single cup.

As compared to animal protein, 3 ounces of grilled chicken provides about 27 grams of protein but also comes with saturated fat which when over consumed can lead to heart disease. These protein-rich, animal-based foods, however, lack the fiber present in lentils and other legumes that are essential for human health.

In fact, a study by Lydia A. Bazzano, PhD; Jiang He, MD, PhD; Lorraine G. Ogden, MS; indicates a significant inverse relationship between legume intake and risk of CHD and suggests that increasing legume intake may be an important part of a dietary approach to the primary prevention of CHD in the general population.

So, now I know why I was leaner and so healthy as a youth, mom used very little processed foods, little animal proteins, she fed us more fish, legumes, vegetables, whole fruits, root vegetables, nuts & seeds and used olive oil. 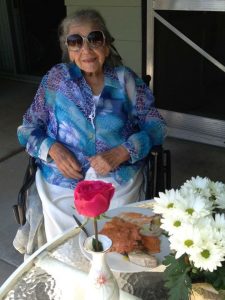 Finally, I just moved to Florida, and I found myself waking up wondering, what local beans mom would be cooking for me tonight when I got home, mom I love you and your the best.

An Overview of Plant Defenses against Pathogens and HerbivoresBrian C. Freeman and Gwyn A. BeattieIowa State University http://www.apsnet.org/edcenter/intropp/topics/Pages/OverviewOfPlantDiseases.aspx

Examples of Plants That Disperse Seeds by Shooting Them http://homeguides.sfgate.com/examples-plants-disperse-seeds-shooting-70888.html